Healing with Tech: How Does Virtual Therapy Work? 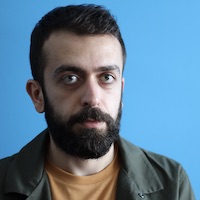 Standing on the ocean floor, sea-life fizzed and swirled about my head. I was unusually serene and relaxed — at least until I got that strange tingle on the back of my neck, as if something monstrous lurked behind me. As I turned, a mighty blue whale reared into view, eyeing me there motionless. I remember thinking, ‘Right, that’s a bit scary.’ But it was nothing compared to what happened next.

This was my first experience with virtual reality (VR) and I was pleasantly surprised. Even though I was now getting shot to the top of a colossal skyscraper, in reality, I had merely donned some goggles in a VR arcade in Istanbul. Looking down, I couldn’t believe I was this high up — and that suddenly I was scared. I never knew myself to be frightened of heights, but I hadn’t tried looking down from the top of a building this high.

As I looked back on the experience, and that feeling of vertigo, I felt like this might be a good way to face fears. Of course, I wasn’t the first to come up with this idea: virtual reality has been used extensively for therapeutic and rehabilitation purposes, beginning from right after the term VR was coined at the end of the 20th century.

What is VR and how does it apply to therapy?

Virtual reality is basically a set-up that simulates the experience of being in a different world. The precursors of VR include quirky spectacles and ‘sensorama‘ machines that generate smells or vibrate chairs. But the contemporary usage of the term implies a technological interface which simulates a computer-generated world in a controlled setting. Nowadays, it’s mostly known for entertainment purposes, thanks to easily accessible commercial headsets such as the PlayStation VR and the Oculus. But its usage in therapy goes back to the end of the 1990s, with a prevalent post-traumatic stress disorder study of Vietnam war veterans. 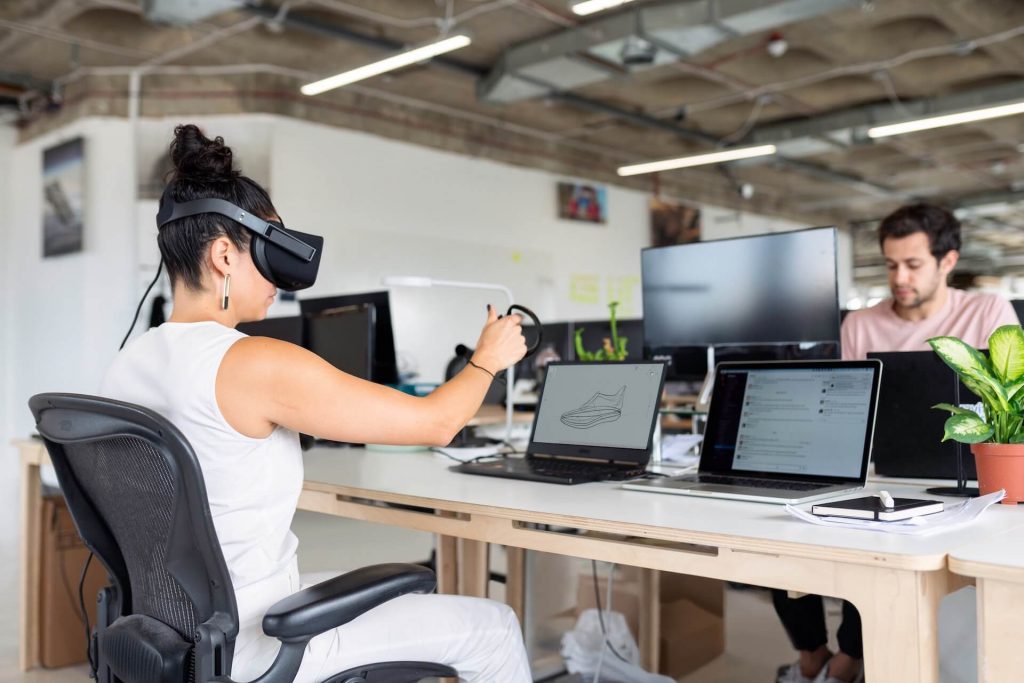 Virtual reality therapy is not exclusive to researchers anymore. Immersive headsets or even a simple set-up with just a smartphone can make it possible for everyone. But its most common usage in therapy has been through immersion. VR takes you away to a different place, even if you’re actually still in a safe, controlled environment (such as the arcade I was actually in instead of hanging on top of a skyscraper). This complements the purpose of immersion therapies perfectly, especially regarding phobias. The participant gets exposed to the subject of their fear, sees that no harm is done, and gets used to the idea of being faced with that fear again.

This could be used for phobias both severe or slight, social or otherwise. Do you have a fear of spiders, or are you just scared of making a public speech? Pop on a VR headset (with the guidance of a therapist preferably) and see that your fears don’t control you. A 2019 study reviewed the research done on this subject and verified that VR exposure therapy had significant results.

What does the future hold for VR therapy?

VR isn’t just useful for dealing with phobias — and this is where things get really exciting. Recent usage of VR combined with physical therapy has shown that it can help build neurological pathways. It can also construct soothing environments for those living with Alzheimer’s. For dementia patients, it has been shown to help recall memories. Research suggests that is also useful to those with autism and PTSD. 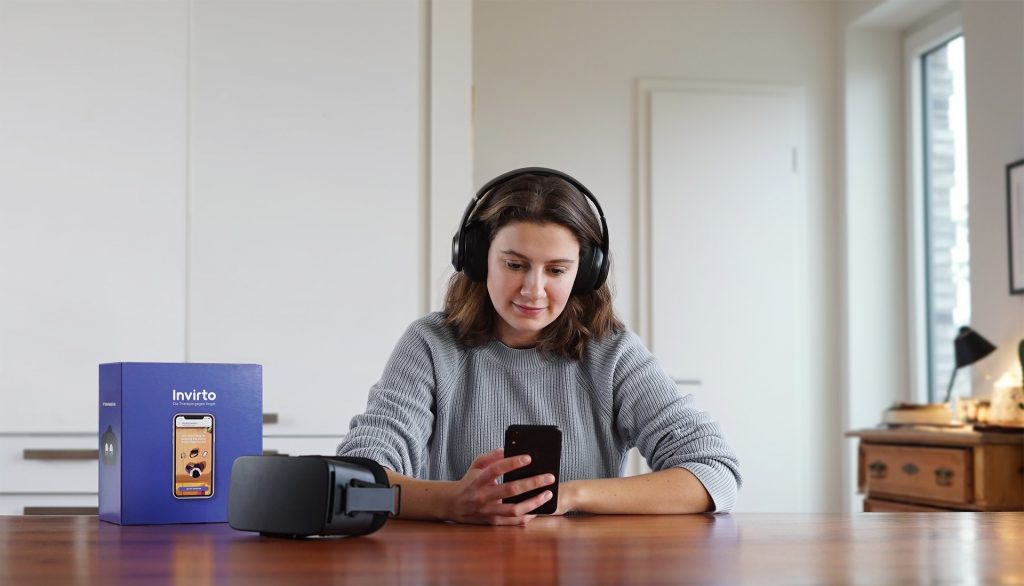 Both ongoing and concluded work show that VR therapy has a bright future ahead. It’s also lucrative, especially in the field of anxiety treatment and mindfulness. A start-up that offers VR based psychotherapy treatment for anxiety disorders recently raised €1.6 million in seed funding.

As it becomes more common, VR therapy has been increasingly combined with traditional treatments too.  For instance, the coronavirus patients of Israel’s Sheba Medical Center may have limited physical interaction due to their state of quarantine. But they’re able to be move freely through the VR therapy services that aim to relieve them of anxiety.

Maybe that’s why the future is so promising for VR therapy: it offers an environment where we can roam free, while the physical reality may actually be putting new obstacles against our movement each day.

Onur Aymete is a writer and editor from Turkey. His work on culture, movies, music and video games has been featured in publications such as National Geographic Turkey, Time Out İstanbul and GQ Turkey. He also specializes in game localization and assists related projects whenever he can. Although based in İstanbul, he frequently ends up traveling and has mastered the art of working from anywhere, anytime. 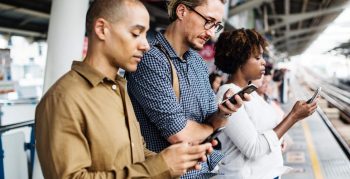 Why You’re Addicted to Technology… 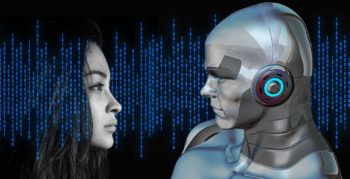 The Great Promise and Huge… 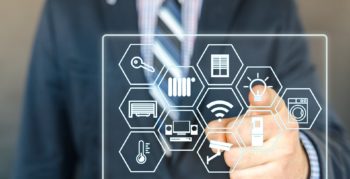