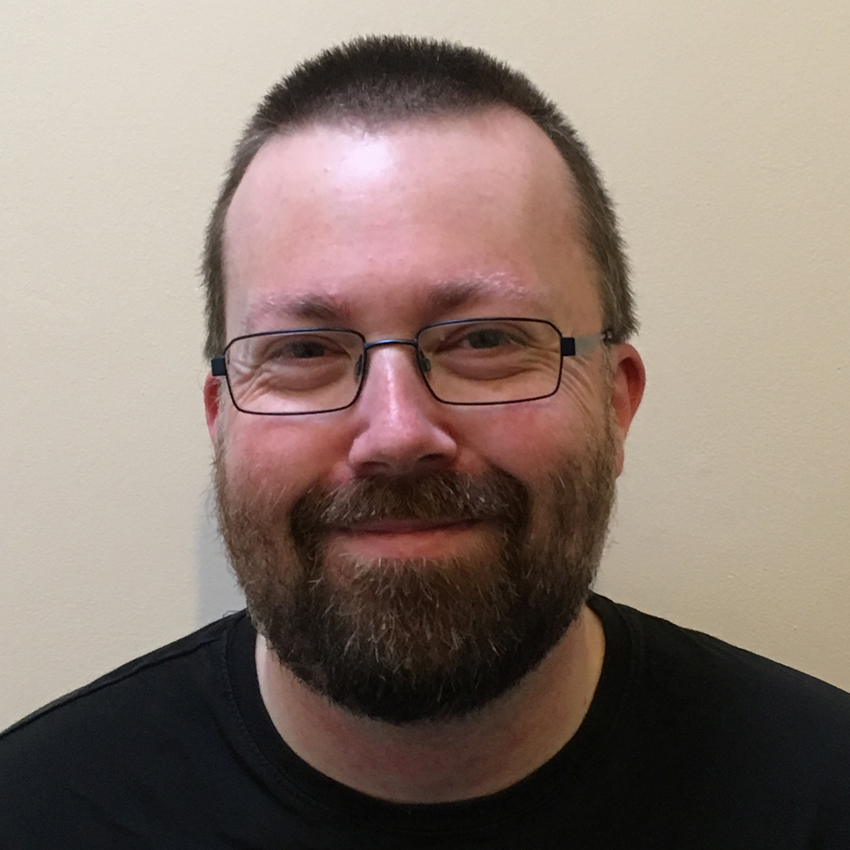 In the streaming era it can be all too easy to just open an app and let the algorithm decide what to play next. But careful human curation really brings out the best of the virtual infinity of sounds, and it doesn’t get more human than live performance.

With the doors of venues the world over shut tight, many of our favourite musicians across every genre — the vast majority of whom make much of their income from live tours — have taken a major hit to their livelihoods.

But some have found a way to keep the connection alive with their fans by livestreaming their gigs — whether from the stage of an empty club, or their own bedrooms at home. And that’s not to mention the wealth of archive material that’s ripe for exploring while we’re staying safe at home.

US hardcore band Code Orange were among the first to take their club show experience to the world via livestream, broadcasting to the world from an empty theatre in their home town of Pittsburgh.

They spared none of the trappings of their typically visceral live performance — light show included. And in bringing the camera right up to the front and onto the stage — just like a fan itching for a stage dive — they’ve also made the experience more accessible for those who’d rather stand in the back, or won’t brave the pit.

Code Orange have since turned that successful experiment into a livestream series called You and You Alone, with more intimate live performances and interviews with the band members. And they’ve helped inspire a raft of similarly heavy artists — in a genre that truly thrives on the roar of the crowd — to take their message online, via the likes of Metal Injection’s Slay at Home festival. 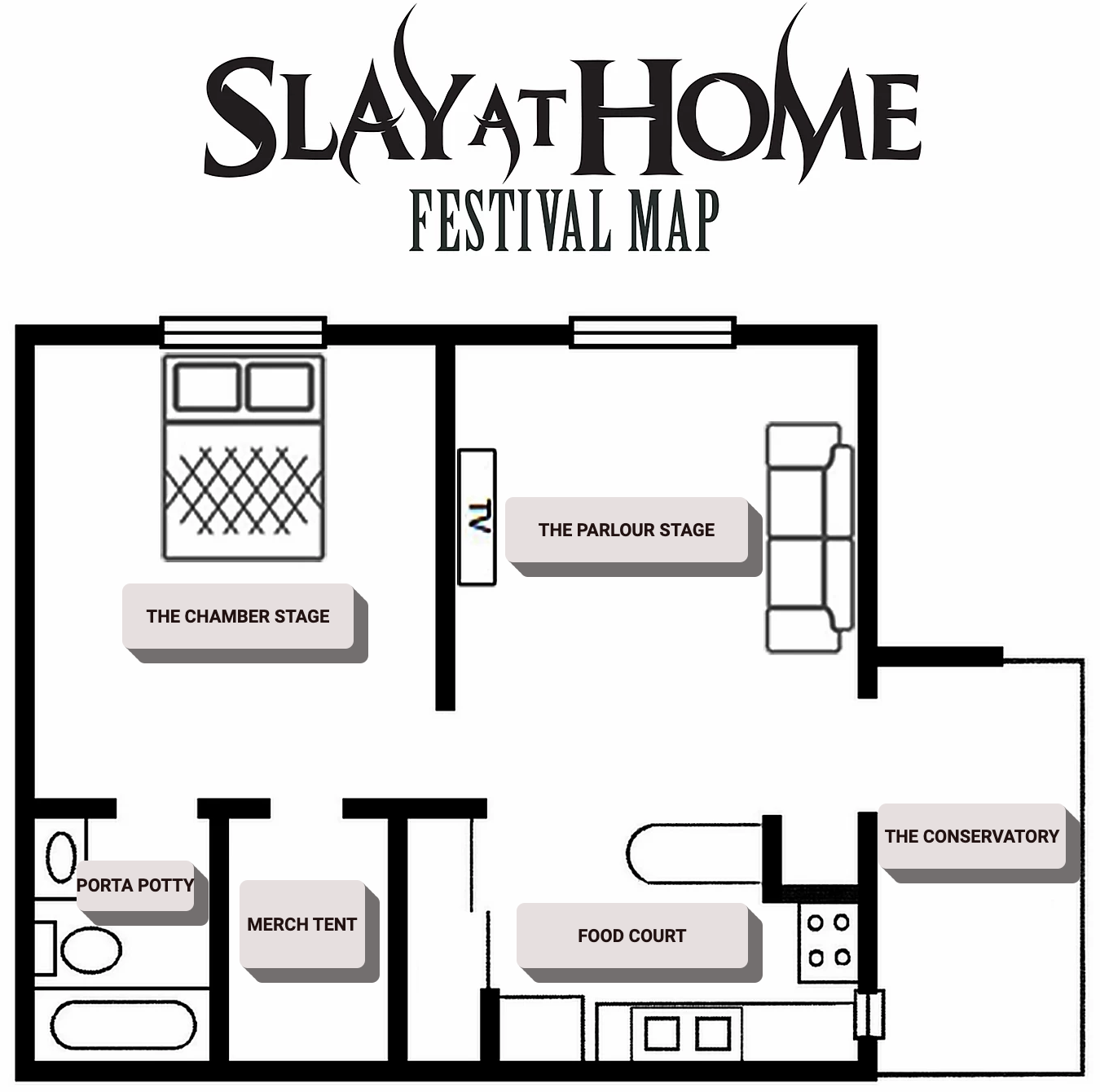 Tiny Desk concerts began in 2008 as part of NPR’s All Things Considered programme, as an impromptu way to capture artists in an intimate live setting — at first literally a tiny desk in a room — and without the distractions of crowd noise.

In the years since, its reputation has risen to belie its modest title, as the series has grown from humble indie rock roots to welcome artists as big as T Pain and Coldplay alongside the relative unknowns that continue to find a warm welcome (and a wider audience).

And amid the current restrictions, musicians have been recording their Tiny Desk sessions from their own homes for an even more personal experience.

The Quarantine Concerts curates a series of nightly performances produced from underground musicians’ own homes, streamed live on Twitch (with most of them archived later on YouTube).

The initiative is described as “a collaborative endeavour meant to provide artists a space to share their work and continue to earn a living … We believe in the necessity of art during difficult moments like these.” Donations are encouraged, with the full amount going to the artists who play on a given night.

Expect anything from techno bangers to ambient synths, improvised strings, found sounds and a lot more in a brave new world of experimental music.

The show must go on!

Hamilton will arrive on Disney+ in the coming weeks, but some of the biggest Broadway musicals are already being made available online thanks to The Shows Must Go On. Every Friday a new full-length performance is streamed live, and leading up to the broadcast the channel brings show tunes and backstage access.

Elsewhere, you might see the stars of your favourite shows pop up in the least expected places – like the cast of Hadestown crowded around NPR’s aforementioned Tiny Desk.

Classics from the archives

The name John Peel remains revered in British music circles and beyond for the late radio DJ’s commitment to championing new talent and sounds that might otherwise have gone unheard on the airwaves.

His BBC radio show invited some of these artists to record live sessions, often at the hallowed Maida Vale studios in London — and now hundreds of some 4,000 sessions have been compiled for the first time in one place.

If that piques your interest, you might want to dive down the rabbit hole of the Internet Archive’s enormous collection of live recordings.

MacDara Conroy is a writer and editor from Dublin, now in Dundalk, Ireland. His writing (reviews, interviews and features) on film and music has appeared on Thumped.com, Burning Ambulance and Bandcamp Daily. He’s also a copywriter, copy editor and proofreader, and a regular contributor to Afloat.ie, Ireland’s sailing, boating and maritime magazine.